Meet our board of directors

Executive team
Board of directors
Sustainability 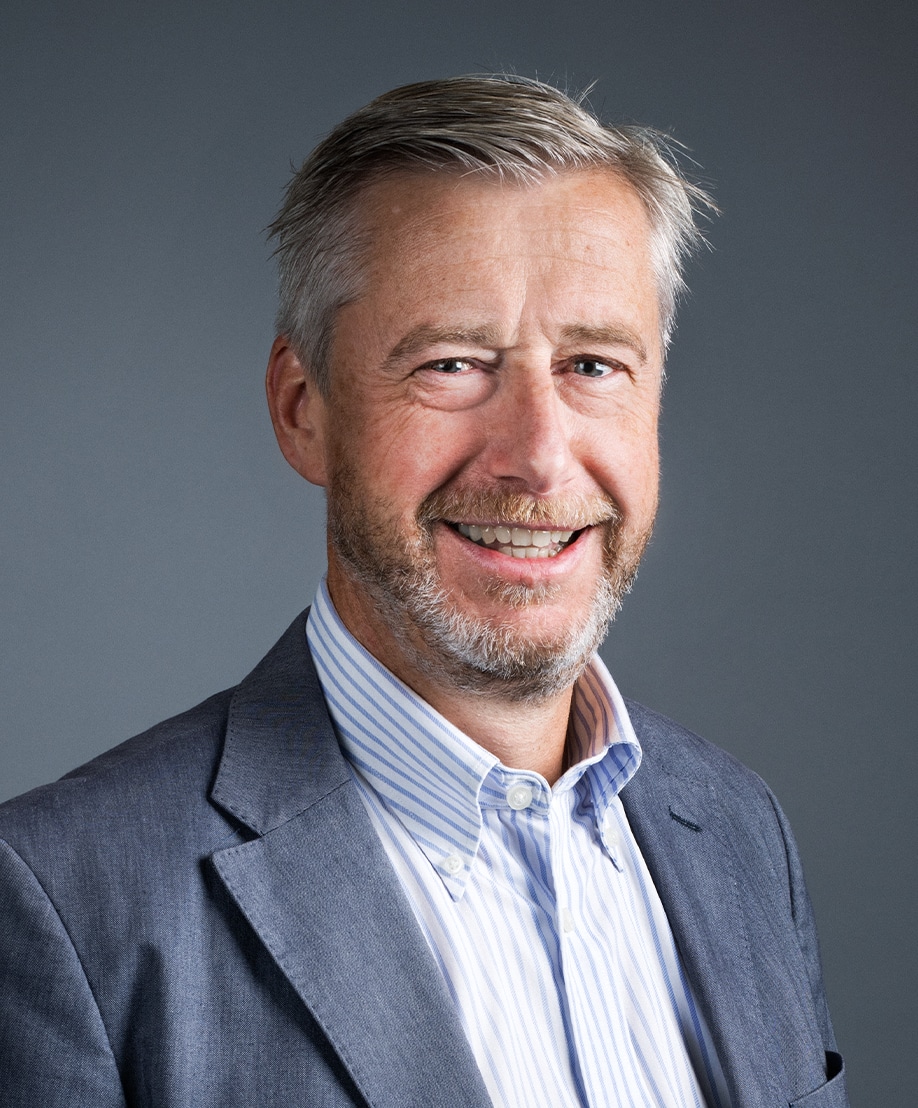 Olof Sandén (born 1962) works as Partner at TRANSEARCH, an international Executive Search company organization. He has many years of experience from medical device companies in different leadership roles but also from other industries.
After studying at Chalmers, Gothenburg and ETH, Zurich, Sandén worked at the Boston Consulting Group, first in Munich and later in the Stockholm office. He lived many years in Germany and worked as the Swedish Trade Commissionaire to Germany/Regional Manager Europe at Business Sweden. After that Sandén held several senior positions at Elekta, including the role as Executive Vice President. He has also been CEO of RISE, Research Institutes of Sweden, with a focus on merging the Swedish research institutes into one national organisation. He has carried out several M&A projects with subsequent integration work.
Sandén’s board experiences are from different industries, including research institutes, medical technology, e-commerce, sports equipment/facilities, in both private, listed and PE-owned companies. Today he serves on the board of additional three medical device companies, Micropos,Scandidos and ContextVision as well as a PE owned company Unisport OY. Sandén holds a master’s degree from Chalmers/ETH Zurich and an Executive MBA from Columbia, New York.
Sandén was appointed as board member when the company was formed in November 2021.
As of December 31, 2022 Olof Sandén (private and through own company) holds a total of 100,300 shares in Inify Laboratories AB and 98,390 options.

Martin Ingvar (born 1955) has a background in cognitive neuroscience and is the Barbro and Bernard Osher Professor of Integrative Medicine at Karolinska Institutet, Stockholm, Sweden. He has led the MR Research Center for more than two decades. His present research interest is in formal description of clinical knowledge and quality in clinical care. He has devised new modes for semantic interoperability in information systems and laid a foundation for patient centric knowledge building in health care.
Ingvar has published some 250 research papers and contributed to 15 books. His latest book is on knowledge and AI.
Ingvar was appointed as board member when the company was formed in November 2021.
As of December 31, 2022 Martin Ingvar holds a total of 101,200 shares in Inify Laboratories AB and 295,170 options. 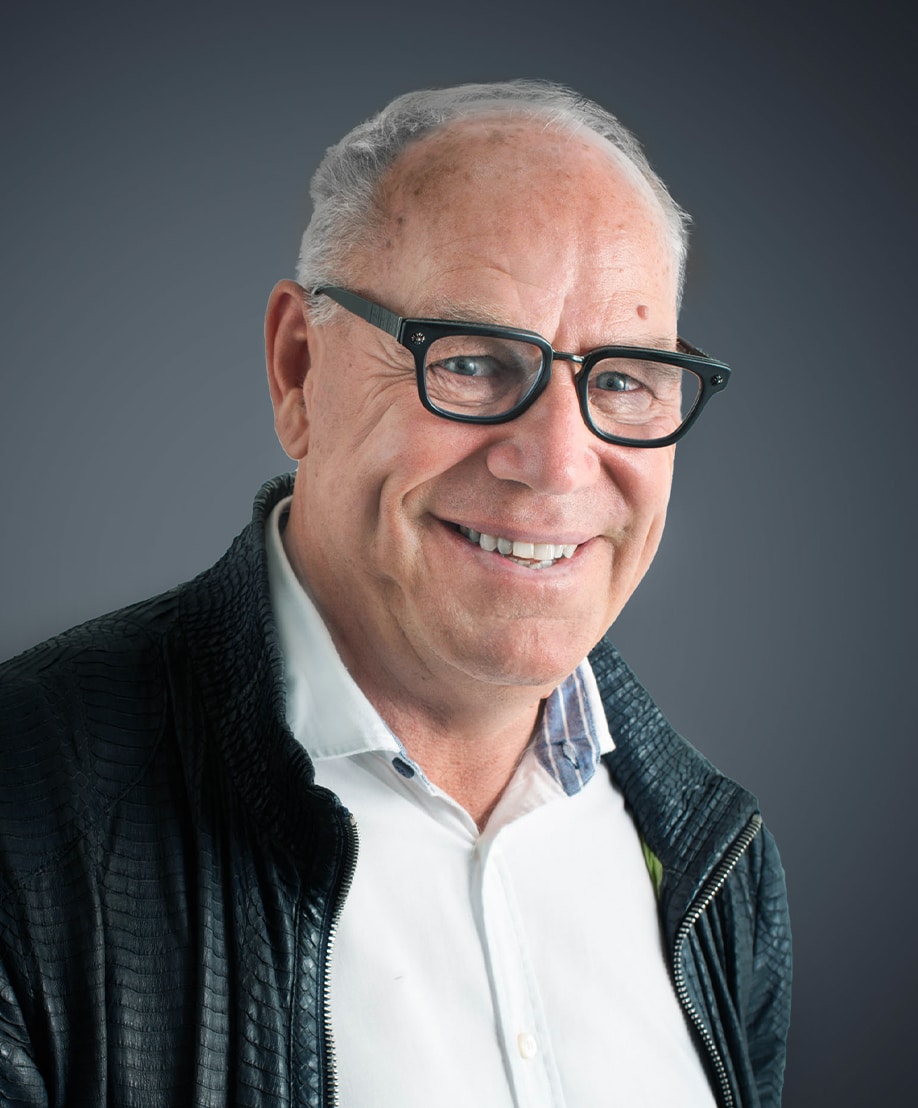 Magne Jordanger (born 1953) is an experienced entrepreneur, owner, and leader in companies within various international industries. He is Chairman of the Board at Monsun AS, Konsmo Fabrikker AS, and Creditsafe Group S.A., and board member at ContextVision AB and Nordic Car Logistic AB. He was previously board member at Prinsens gate 14 AS och Stasjonskvartalene AS. Jordanger holds a BA degree from IMD Lausanne, Switzerland.
Jordanger was elected as board member at an extraordinary general meeting in May 2022.
As of December 31, 2022 Magne Jordanger holds a total of 27,381,386 shares in Inify Laboratories AB. 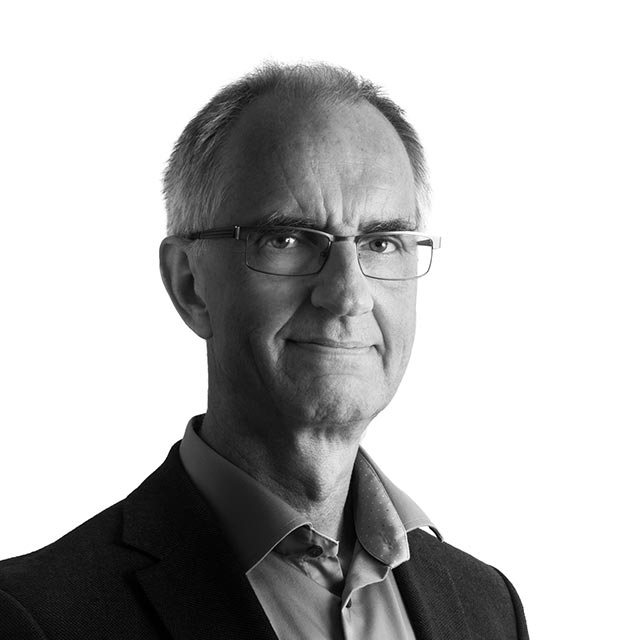 Sven Günther-Hanssen (born 1954) is one of the founders of ContextVision, previous parent company of Inify Laboratories. He has served as CEO and chairman of the board of ContextVision and is currently a board member of ContextVision. Günther-Hanssen has acted as a venture capitalist and been involved in start-up companies in the medical, industrial, and financial sectors in the capacity of investor as well as board member. He holds a M.Sc. degree in Industrial Engineering from the Institute of Technology at Linköping University.